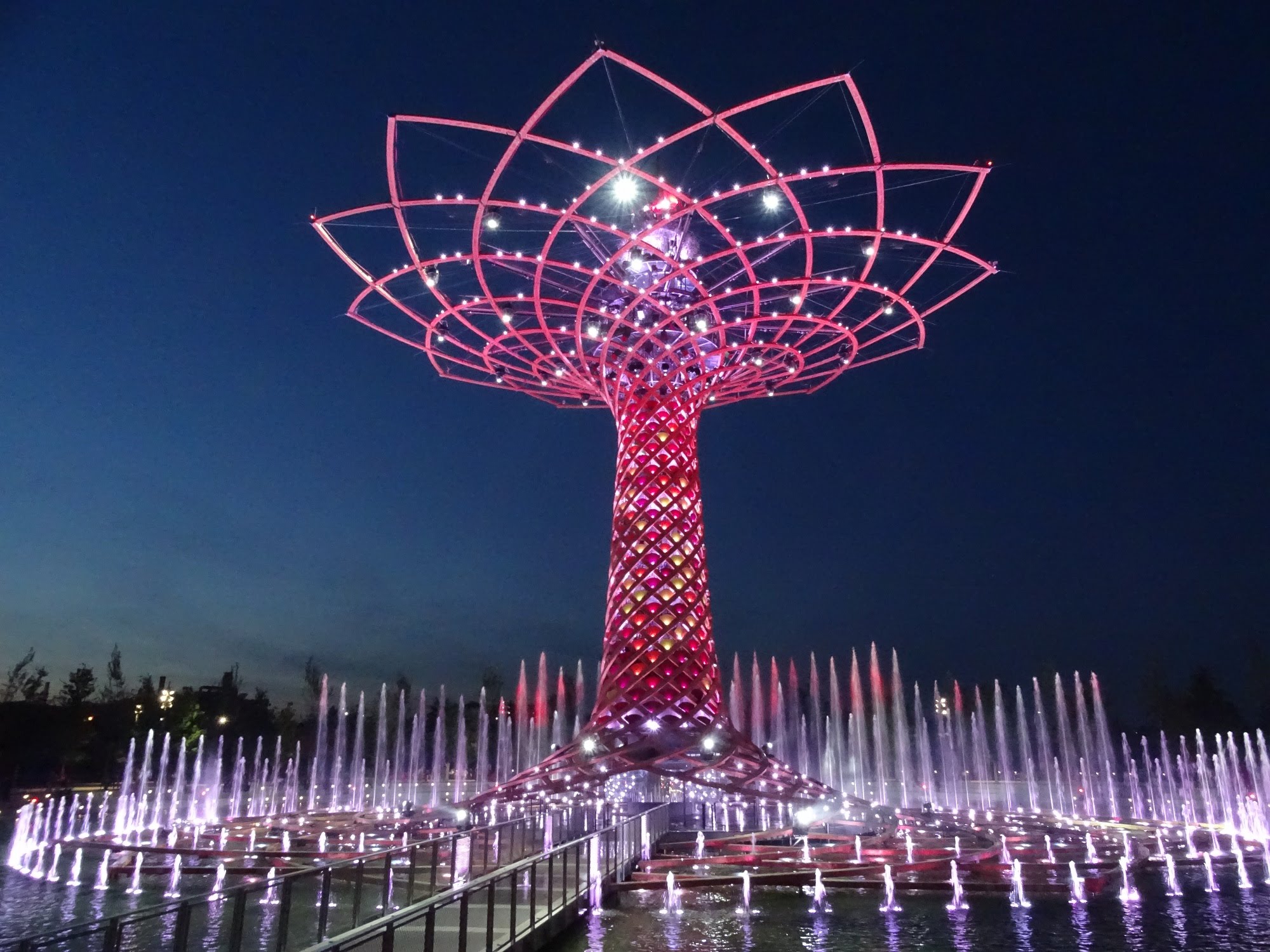 The 184-day Expo Milano 2015 successfully came to an end in the Italian northern city on Saturday, attracting more than 21 million visitors, of which around one third foreigners.

Italian President Sergio Mattarella and other officials including Vicente Loscertales, Secretary-General of the Bureau of International Expositions (BIE), the organization in charge of overseeing world expos, attended the closing ceremony held at the Expo site.

Before declaring conclusion of the Expo Milano 2015, Mattarella said he was honored to end an event which spread huge positive energy for the building of a better future for humanity and for the planet.

"Expo will leave us an important legacy born from dialogue and hope. Today it is not a farewell, but the beginning of a new civic commitment," he highlighted.

Themed "Feeding the Planet, Energy for Life," the world exposition was dedicated to the vital need for mankind to ensure enough healthy food for all while respecting nature. More than 140 countries and organizations presented solutions at their pavilions, of which a record number of 54 were self--built, around the expo's theme.

Loscertales defined the Milan event as "great success" for Italy and for all participant countries and organizations of the world.

He said the Milan Expo "has succeeded in putting in the spotlight the critical themes of global nutrition, and encouraged discussion and exchanges between governments, populations and experts."

Expo Milano 2015 "has made its place in the history of expos," Loscertales highlighted.

Expo Sole Commissioner of the Italian Government Giuseppe Sala thanked the governments, organizations, companies and people of the world who participated in the Milan Expo with "the spirit of unity which is a necessary condition for development."

"I am convinced that among the millions of people who have visited this Expo we have spread all together not only knowledge but also more awareness of the urgency to give concrete answers to the contradictions of a planet where there are people who starve to death and others who have diseases caused by over-nourishment," Milan Mayor Giuliano Pisapia said.

The world exhibition was visited by 60 heads of state and government, including Russian President Vladimir Putin, German Chancellor Angela Merkel, British Premier David Cameron and US Secretary of State John Kerry, as well as by a number of international celebrities.

The BIE flag was lowered and handed over to Astana, capital of Kazakhstan, which in 2017 will play host to the international exposition focused on "Future Energy," and to Dubai, where the next world exposition will take place in 2020 under the theme "Connecting Minds, Creating the Future."